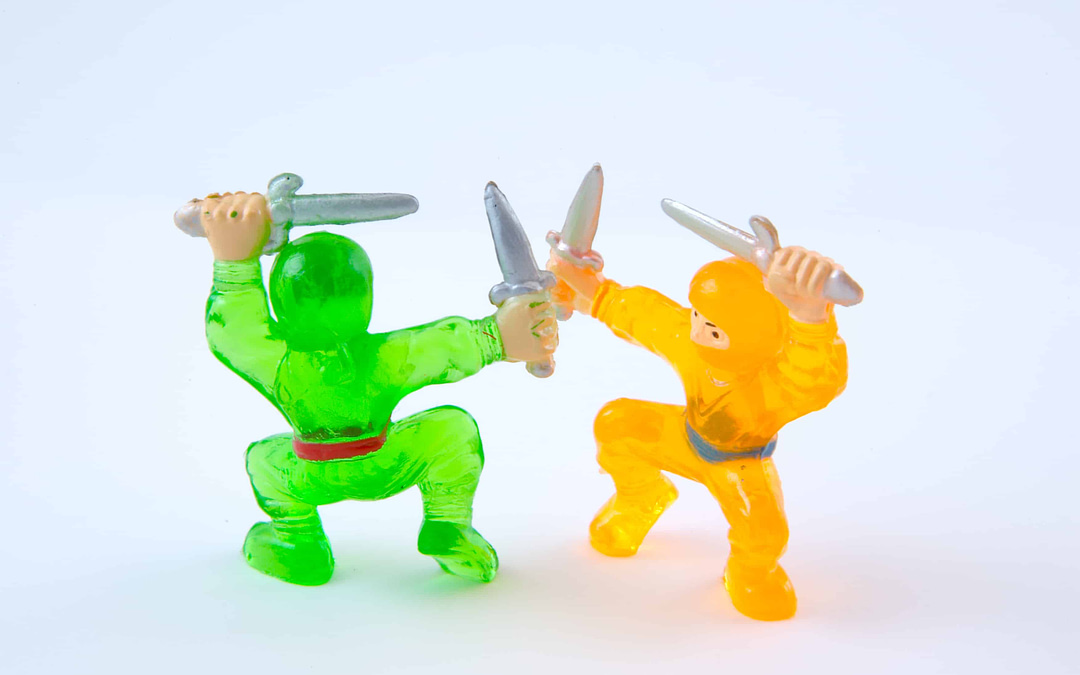 Alright so there was another round of that last purge, but on a deeper level this time. With the wound extracted from Paul, I was able to handle getting even farther down the fear hole, hitting areas so vulnerable I hadn’t been able to touch them in years, for fear I would collapse into oblivion. But these defense mechanisms are hard to penetrate.

This is hard to write, because I hold the intention of sharing my process in case it may support someone else through theirs (or at the very least, nice to know that we’re not alone!)

But when it involves the privacy of other people, to keep the focus on myself as well as the balance of a delicate dynamic in process, plus my own insecurities of who is reading what…well, you can imagine the trickiness:)

So as some of you know, my mom took me to Hawaii last week in honor of my 30th birthday (thanks Mom!!!) It was an amazing and much needed break from the second wave of this whirlwind.

It was amazing how stepping out of the river allowed me to see, so clearly, all of the fear-based defense mechanisms that not only were coming up within myself, that I was projecting onto my poor catalyst friend. He’s a good sport:)

I’ve definitely stopped judging “boy” stuff as superficial bullshit, because one thing that has come blazingly clear to me is the fact that when it really comes down to it, all that matters in life is connection.

Love. I already knew this of course since it’s Spirituality 101, but the depth levels of understanding this keep showing me more and more.

I have a new theory. It’s just a theory, so it very well be a bunch of bullshit. It’s about the evolution of relationships and connection…specifically romantic ones.

I think what we call the “honeymoon phase” is simply a connection between the pure spirits of two people. Their actual inner soul-essences. It’s pure bliss. It makes you higher than any drug (at least those who let their defenses down enough to feel it.)

It is the purest version of spirit in physical form that we likely could experience in a body (and without a body, what receptors could we use to have those feelings?)

Once you connect in spirit form (and in physical meeting) the vulnerability required to feel that in the first place sets in, and all the fear-based defense walls and systems begin to fly up in your face, and thoughts – trying to protect you (well, me at least) from the possibility of losing something that feels this good.

And that’s where the work is. Do it individually, do it together, don’t do it at all. But this crap hidden in the deepest vulnerability levels cannot really be accessed unless they are triggered…you’ve got to care THAT MUCH (or why else would they come up?)

I am walking in uncharted territory here. I had begun creating defenses around guys since living half the week at Dad’s and half at Mom’s at six years old. I began trying to manipulate boys into liking me since third grade. I began attempting to people-please them and morph into what I thought they wanted freshman year in high school.

I began buying them things and throwing them my body or drugs or whatever I thought would make them want to stick around by the time I was a sophomore.

Sometime around that same period I decided I simply could not compete with the pretty, popular “cool girls”, and being anorexic wasn’t doing the trick, so I launched into being a hippie, and slammed the door on guys “like that”, the ones I was simply not good enough to get…and started dating guys outside of that self-created category.

I really hate writing this, as I know there are people from my high school who may read it. I know I’m 30, but as this shit purges out, it takes a lot of effort to lay this kind of – what I judge as “annoying” crap on the internet.

I question whether blogging this is actually doing anything for anyone (besides me). But I press on. This is probably much more uncomfortable for me to write than it is for you to read. No fear right? Heh…

Anyway, so life went on. Thank God I didn’t have sex until after high school, or I for sure would have been knocked up and married to the first guy who would have had me (what’s the Garth Brooks song? Sometimes I thank God for unanswered prayers!) More than sometimes…:)

So I continued the pattern of attempting to manipulate guys into liking me (that worked well – guys love that) or, when I was just being myself and someone was interested, as soon as I became interested, losing myself into this housewify “generic suburbia soccer mom” version of myself (for those who know me personally, that’s pretty fucking funny).

The guys wouldn’t know what to do, since that’s not who they were attracted to in the first place. Then, of course, since they were dating a defense mechanism instead of the actual me, it wouldn’t work out, validating the self-fulfilling prophecy that I simply wasn’t good enough.

So over the years of work at Inner Visions and the Medicine, I’ve been able to strengthen up quite a bit of these vulnerabilities, leaving less need for protection in the first place. So why mention all this?

Because at this point in my life, I simply do not have the same tolerance for crap that’s not my true self in my body. I lived that way for YEARS – and now even a morsel of it is so uncomfortable I have no choice but to move it out asap. It simply annoys the shit of out me. And it gets all up in my thoughts and emotions, even though I know it’s bullshit.

Even a GRAIN of SAND’s worth of that shit is such a stark difference from who I am, that it sticks out like the grey, static-y, fuzzy crap energy that it is. It looks so nasty compared the vibrancy of my real colors, and if it’s in my body AT ALL, triggered or not, it is lowering the level of my energetic sum-total thumbprint.

And the more fear in there, the less love I can receive, and therefore the less I can give, every day – which is quite limiting in my life purpose to everyone.

So while these energies that are coming up are in “sweep up the dust” final phases (I think), and may or may not be noticeable to the naked eye – they are damn clear and obvious to me (now that I disassociated from them as they were purging – had to step out to see it.)

And for the amount that they ran my emotions and my mind amok, they have been purging out with relatively little amounts of turbulence on other people (I think…I hope!)

So here goes nothing – getting the shit out so I can live freely as I want. Whether it’s this guy or not, someone (in addition to myself) is going to be quite happy I’m too much of a stubborn ass to settle for being any less happy than absolutely possible, so much to the point I’m willing to dive into the flames and assume I’ll figure out how to get through to the other side. And then write about it on the internet:)

So anyway feeling MUCH better the last couple of days…now that I can see clearly what had been happening, I feel back to center and much more capable of finishing this thing up in a gentle, chill way (not usually my purge’s M.O. – but in reality much more my style.) So there’s the last month in a nutshell.

By the way – I know SEVERAL other people going through a similar process…must be some large-scale purge wave. So if you relate, you’re not alone:) And you’re not crazy. Just make sure to look at what’s coming up inside and don’t blame it on the poor guy or girl!!! I’m sure they have their own process to deal with…compassion and being on the same team is always better:)

Love you guys! Thanks for listening:)