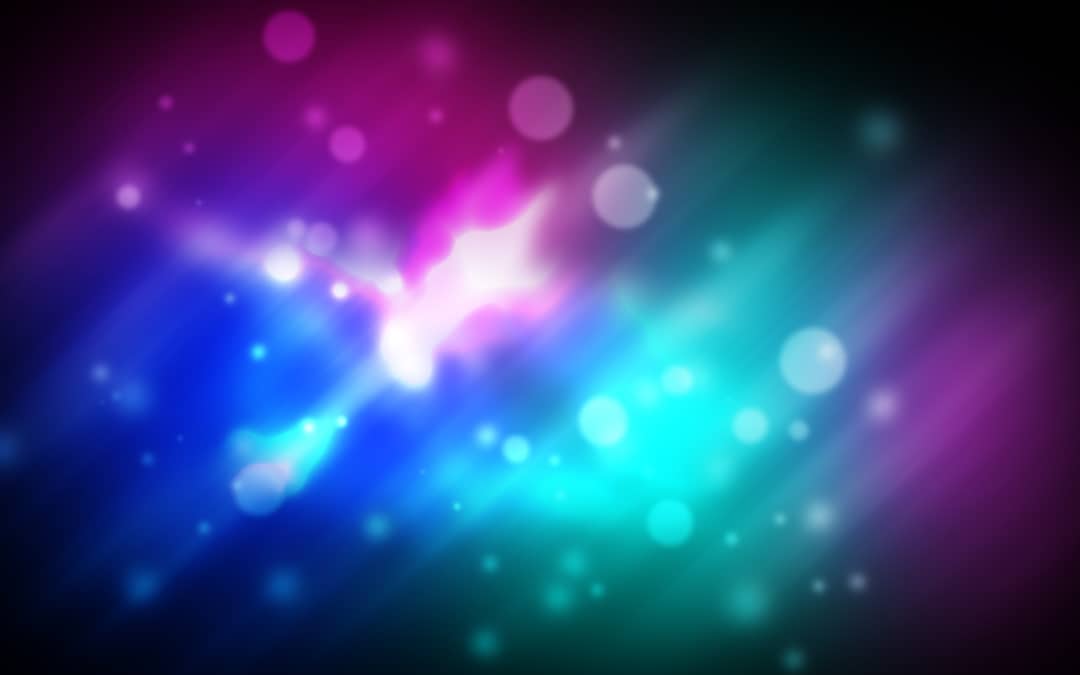 The last group was slow and steady. No blind leaps off rocky cliffs, no last minute dares out of moving traffic, no endless battle between my heart and ego. Just unfolding, unraveling, unlearning. A natural, smooth process of blooming, becoming, beyond.

The old identity has dislodged, and all that’s left is the reformulation of new physical habits in the body…retraining the “muscle memory” that resulted in years of acting a certain way. One of the hardest ones is the money ego judgement.

So here are the updates – tobacco is still swinging closer and closer towards the middle. I went through a period of “taking a break from quitting”, but then my body kicked back in and supported me in my intention, which was to get into “right relationship” with the plant.

So the last three days, I haven’t smoked during the day at all, and the big difference is – I haven’t thought about it. No physical triggers, and only a very few, manageable mental ones. We are moving, choosing to struggle as little as possible along the way.

Releasing My Judgment of Others’ Judgement

I am also choosing to release my judgment of other people’s judgment. I’m coming to terms with the fact that in order to serve out my life purpose, it involves having people see me (aka: being on the radar). The more people see me (especially as I spew my insides every two weeks in a blog) based on the numbers alone, the more chances I have to be seen accurately or judged.

In this kind of role, I will definitely be judged (okay, that’s a judgment, but for the point of releasing my concern about it – let’s assume it’s a fact!) I will also have a certain amount of haters. I will have people meet me in person, and think because I speak like myself (which often involves quite colorful language) that I am somehow misrepresenting myself in my blog. Well shit motherfuckers! There, does that help? Lol.

I’m writing from the inside to get things out on paper, in a way that can communicate to many. In real-time conversation, I match who I am speaking to, so my words are not thrown ‘at’ them, but actually make it through to the other side (you know, communicating). For some, that means carefully chosen “spiritual” words, to others, the same deep concepts in “bar talk language.” Whatever works, I really could care less.

Along that note, I have also chosen to release my fear of being judged if I make even a dime on Infinite Light. I cling to the fact that I put my equity line of my house on this, being grateful such an affordable debt was available to me. I am quick to tell everyone that I am not even getting actually “paid” yet, though the shaman is (I will be later when we are past our second year running.)

I’m even validating my ego’s fear to you right now as I process out my judgment that you wouldn’t understand otherwise (but, it’s where I am in the process, so oh well – no beating myself up.) But when it comes down to it, the other option would be to make money elsewhere, at a “real job”, and cutting Infinite Light’s time down (which obviously no one wants.) We pull together money to bring out sign language interpreters, open up leadership positions, and even sponsor a guest or two in need.

But the point is – it doesn’t matter! I am allowed to be worth something financially, and it’s just my judgment of others’ judgment that continues to devalue myself. I hate that I’m putting this in the blog – it feels too sticky. But that’s a judgment too! Maybe I will erase it before I post. Or maybe I’ll just be ballsy enough to leave it in there.

Why is it that when a person devotes their life to spiritual service (NOT taking advantage of them, that’s obviously a different thing) if there is any financial compensation for time, they get the third degree? Would people rather these places not exist and I sit behind a desk at a 9 to 5?

What Could Conscious, “Bright” Money Really Do?

In the end, I’m going to get judged either way, so I might as well stop giving a shit and change my energy around it so I can live a bit more comfortably, and Luco can too (since I’m in charge of the money, it obviously effects him.) And when it really comes down to it, you know what we would do if we had more money? After getting our immediate needs met and maybe having a little fun, we’d create more programs that create opportunities for people.

I’d love to start an Infinite Light magazine, where the apprentices can share their own arts and endeavors with the world as well. I’d love to someday be a “conscious venture capitalist”, where I can invest in helping people make their Life Purpose/Spiritual Service dreams come true. Guess what is needed for that? Liquid cash.

Money is not bad. We make it bad with our judgment. Everyone wants money, yet we judge people that have it. No wonder it’s a walking energetic contradiction. Well I’m done with it (the contradiction, not the money!)

I am still the same person, so I am going to try to create my value in a way that doesn’t raise the prices at Infinite Light (though some of the package deals are going to have to go in order to create opportunities for the apprentices who have proven themselves an asset).

But it obviously needs to keep to integrity – if the money actually becomes a priority over the Medicine work itself, it will obviously taint the whole thing and be counter intuitive to the life purpose in the first place.

But I know where the line is…I can feel it. Now I need to step up to it instead of lingering around far below it, worrying people are going to think I’m “one of those people.”

Well, I’m not, and I know I’m not, and that’s all that matters. And I, too, need to stop judging “those people” myself. Goodbye to the old identity of being a “free spirit” (who is therefore, broke.) Judge it or don’t, it won’t matter to me by the time I complete this restructuring piece of my ego This is where the ego work gets fun…

On a less-heavy note – all the abilities have been picking up like crazy (in and out of ceremony!) Divine communication is happening in so many different ways. I think I mentioned before how I had always had a strong “gut intuition”, that would punch me in the stomach once in awhile.

Well that clairsentenance has reached levels I never knew possible. It’s like I cleared the gunk out of the pores and now I can feel, throughout my whole body, energies of so many things.

Like, I can think of the peak of autumn in Virginia, when the leaves are falling and the air is cool and crisp, with haybales crunching underfoot along brown fallen leaves. I can physically FEEL that energy, in every pore of my body. It’s so cool.

When I pick up a crystal or something, same thing. And now the colors, man the COLORS of my body are starting to pour out of me…I’ve been writing like crazy, itching to get these overflowing creative colorful juices onto a page in written or visual form. My “inner artist” is no longer only within…it’s just “artist” now (with no inner or outer.) It’s an amazing feeling!

Plus the music (new music I’ve never heard) coming through for months, in ceremony, before bed, while walking. If I had an instrument I could create some awesome stuff! And the clairvoyance of being able to see energetic systems…for example, when I saw the energetics of a typical ego restructure/purge: Basically you have to hold the intention to “see” something that’s blocking (usually it’s a blind spot). Then actually see/recognize it.

Once you do that, you must be willing to release it, by making a strong choice. It may only be one level of it (probably is), but by making the choice, the “trap door” opens, and whatever energies/emotions/toxins/etc were pent up under there – purge out.

Then there is most likely another trap door on the level below it, and so on (but you start over, and your body will bring up the next thing to see in order of importance and readiness.) Anyway that’s just one little example, but being able to really see that stuff is also very helpful!

Man this may be my least eloquent blog of all – but hey, guess what, no one’s trying to win any awards here. It’s just me and my process on paper. I’m very happy this week, and I can’t believe there are only two groups left until I head back to the States! Time sure flies out here. Anyway much love to everyone, and I hope you enjoyed the choppiness of my old identity grasping hold of it’s last breath More to come next time!