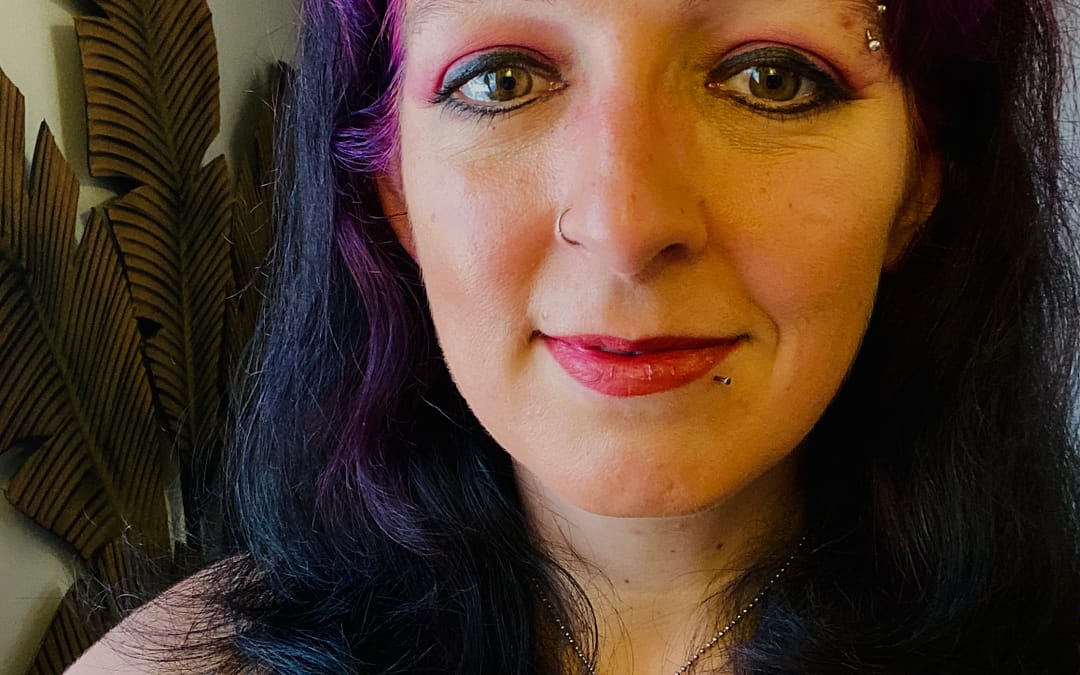 (Originally posted on Facebook)
As a respite from Corona-related news, anyone interested in hearing about my coming out process?
It seems weird to me that it took me until almost 40 to actually claim, within and for myself, being bisexual. Anyone who has been friends with me for any amount of time already knows this, and knows about my grapple with it.
Ironically, the grapple was less about my own sexuality, and more about detracting from people in the LGBTQ community who’ve been forced by society to fight for the right to be who they are in ways I’m never going to have to. Being bi vs a lesbian allows me to slide around it more. Being a bi woman vs a bi man affords the misogyny realness of straight men thinking it’s “hot”, allowing a lot of judgement to slide. And because I was only having sexual interactions with women, vs an actual relationship, I felt like claiming it would be a type of cultural appropriation.
But truth be told, my issues when it comes to having a committed relationship with anyone are still being worked out, and I hid behind them as an excuse to not own who I am.
It’s also making more sense to me why sometimes we do need language (and when appropriate, “labels”). Claiming the language as bi doesn’t feel like it’s putting me in a box, it’s in fact liberating me from the vague space within myself that didn’t have the space to be fully claimed.
This rings especially true in many of my spiritual and plant medicine communities (from people who have never gone through a process like this). Claiming that someone like me shouldn’t need labels because we’re all spirits underneath is akin to claiming they “don’t see color” (in concept only – I’m definitely not comparing here. I often think of my LGBTQ friends of color and can’t even imagine the layers of society constructs in that experience). I say it because it was important for me to see in my own process, and if it helps, great.
I’m extremely lucky to have a top-of-the-Kinsey-scale gay best friend who has shared so much of his experience with me, both personally and culturally. It’s helped me gradually open my eyes to how many realities LGBTQ people face every day, right under my nose. And while I’ve had straight people tell me I shouldn’t claim it (for the same cultural appropriation reasons I had feared), it was getting validation and permission from my friend that allowed it to align into its proper place within myself.
As he said, it’s biology. If you’re attracted to both, your bi. It doesn’t matter whether you’re acting on it sexually or emotionally or not. It’s your natural orientation. It’s not as complicated as your mind is making it. (Obviously the debate as to whether you believe it’s biology or not is not open on this thread).
So there you go. Don’t know why doing something on Facebook makes it feel more official, but it does something in the body to claim it publicly.
And honestly, over the last few months of coming into it, I’ve become more and more excited about it. Relieved. A part me that was heavily downplayed that’s now come to feel alive (and hopefully will even more so once we’re not living six feet apart!) Proud.
Thanks for listening and being part of my process. And a special shout-out to Zach Link for helping me come into such a beautiful part of myself that I hadn’t been able to accept on my own. Love you always!!
Hang in there friends. If anything, this space has given us time to process what needs to align within, and nothing is off-limits.
Time to grow:)