Riding the Tide into Heart Wounds 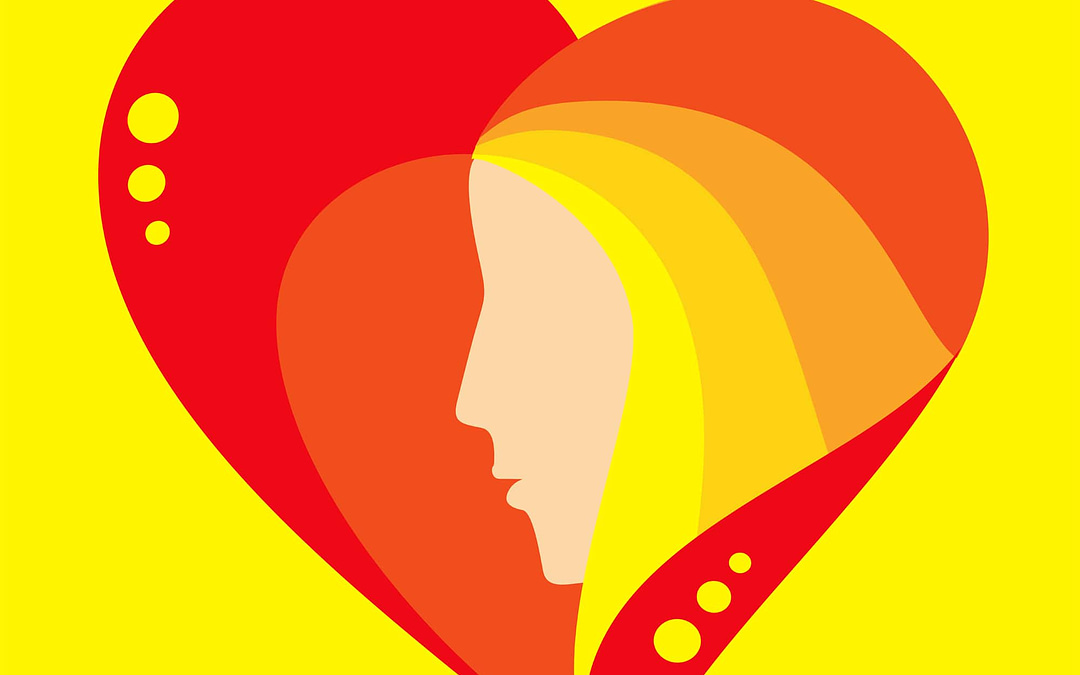 It’s amazing how quickly the blindside can slam you. Just when you settle into a nice, comfortable place…BAM! This is the life on an accelerated path. I’m not sure if I would pick this style each time – maybe next lifetime I’ll live on the beach somewhere and paint (that would be the evolved level once I’m done with all this shit!) But for now, I’m glad to have it, and Lord knows it can be intense. Heart wounds are a bitch!

I’ve gotten better at not judging the catalyst, or the feelings coming up inside. Sometimes my ego wants to deem them really superficial, assuming that they must be some dumb shit I should have been done with a long time ago. But I really don’t think that’s they way it works. The outer catalyst that rings the trigger chord can be anything, but that chord may very well resonate all the way down to the core.

That’s what happened with this one. So as most of you know, Luco and I have been slowly releasing levels of our romantic relationship for about a year now (I know, I couldn’t believe it when I actually looked at it.)

We went from engaged dreaming about kids, to broken up, to an open relationship, to being independent while leaving the door open. We have decided to start fresh, in a new dynamic, of actually being romantically apart. It is time, we both know it, and we decided to grow up and have love for each other in a different, more platonic way.

It was nice for awhile…I had gone through years worth of relationship crap inside of myself…presenting as long as I can remember liking boys. Many of them were pretty standard manifestations, so common that I almost believed it was just something I would have to live with.

But luckily my stubborn drive to be as happy as possible would not let me give up on the possibility I could heal and restructure, becoming free to love and just be loved, without a fear-based grip on the potential loss.

I had gotten to a point of managing pretty well…the last two relationships have been long, deep, and very loving. With the last year purge where the high school door flew open, I learned a lot about my beliefs on marriage, family, etc…and came to a place of understanding and release…basically that I no longer “needed” marriage (coming from some society goal), but I would get married only if I truly desired to. Kids I knew I wanted either way.

So the last couple of months upon returning, after the big ego purge about Luco and the relationship, I found myself in a nice, cozy, empowered place of liberation…allowing the end of the relationship to balance and fizzle out naturally, without a bunch of “guy” stuff in my head for the first time in years. It was a break…a break from relationships. I could focus on my work, with no desire in that department, and breathe.

The Universe was not fucking around with this one. I could feel it coming too…intuitively. One particular night as I was getting ready to go out…something was running amok inside…nervous, teenage-girl energy. I even had the conscious thought that something was going to happen tonight.

How best to hit high school issues? Bring me someone from my actual high school (funny timing as I just had my 30th birthday!) I’m not sure exactly what happened, but something inside of me fell in like a schoolgirl.

Ecstatic whirlwind for a minute, followed by the confusion of not being able to read clearly (all of my normal intuitive radars short circuit and when you throw water on them!) then the insecurities from back then, resurfacing. Turns out, though I had managed to keep them at bay pretty well, they had not left by body yet, and were all too familiar when triggered.

In a short couple of weeks, my internal process was all over the place. Is this just meant to be a catalyst for a purge like the last one, or does this have actual life potential? Jumping into the future and the past…the fight or flight alerts me that fear is present. Last week…I hit my breaking point, where I simply needed help. I went to my old reliable blessing of a US shaman – Paul Sivert in Maryland (www.shamanic-healing.org).

By the time I arrived I felt like I was on crack (well, so I imagine). Hypersensitivity all over the place, pushes and pulls inside of my body that I was not willing to stuff back in it’s old space, but also not allow it to completely take over my body and mind either. Time for some serious work.

We get there, start with a reading. He’s great at clarifying which is my intuition (when the radar is haywire) and which is other purge-crap. That alone made me feel better. As we were discussing what was going on in my body, I described an automatic writing turned meditation, where I had found an extremely angry inner child, maybe 13 or 14, throwing a serious tantrum.

Pissed at guys, pissed at God. Pissed she never got to experience the fantasy everyone else seemed to be. Pissed she wasn’t as pretty or thin as everyone else. Pissed she prayed so hard for these guys to fall for her and it never happened. Literally, screaming in a tornado of tears and pent-up anger.

When I did this meditation, I could feel very physically her release through my body. Apparently somewhere along the way, I had locked this poor girl in a closet for my survival. As soon as I laid eyes on her, it was as if she’d been trying to get someone, anyone to listen to her since then.

So as I’m describing this to Paul, I can feel a very strong, energetic ball pulsating uncomfortably under my left rib. It became more intensified as we got closer to the actual ceremony. The wound – stuck somewhere in my digestive tract, begging to be cleared.

I wondered if the root was at my parent’s divorce, since I had sensed this wound played a part in the holding of the last 15 lbs, as well as putting a cap on my artistic and creative freedom. It was around that time (age 6 for me) that I first put on the initial weight, and got a bit ‘dampened’ sad-wise.

Paul communes with the spirits guiding, and asks me if my dad had pulled back emotional connection during that time. The answer was yes – in his own defense mechanism to these turbulent times, he would isolate for days at a time (I have no blame or resentment towards him for this either – he has been an amazing father and done remarkable considering the emotions he was dealing with.)

But no matter how “perfect” any parent tries to be, we’re all humans in process (plus I need something to learn from anyway and strengthen me up!) More so, to satisfy the hole she was lacking from dad, the little girl stuffed food (and later other things) right in the bottomless pit – hence the beginning of the original addiction foundation of trying to satiate an insatiable hole.

I laid down on the floor, preparing to get this painful, powerful wound and corresponding emotions out of my body. Paul told me to breathe, relax. I opened myself up to move this along as smoothly as possible (luckily the girl wanted healing too, so there wasn’t resistance.)

He collected the outer layer of energy that had been building for the last week, then used a physical catalyst to take back the piece I had lost, filling the space naturally. Energies were flying everywhere.

By the time it was complete, the pain was gone. I felt changed at the core. Jaguar Spirit came to support as well (along with all my Medicine spirits, who are part of my body at this point.) I sat up into my supporter friend’s arms, and cried the rest out. It was the most intense ceremony I’ve experienced with Paul.

My friend had to drive the hour back home, I was too shaky. I was sensitive for days, but loving the fact that I can feel the solidified piece/peace. Since then, more movement has happened organically, clarifying many things in myself and my current lifestyle.

I realized I was still living last year’s lifestyle, which didn’t match with this year’s integrity. Things are shifting, and all will be beautiful. I am ready to embrace all parts of my life that I want, and am not afraid of change. Things may look different, but there is no reason not to have all of it. I feel solid, happy, and free.

So what about the boy? Who the hell knows. Either way, I’ve gotten a beautiful process out of it, and am very grateful to him for being who he is to support that. I feel a connection to him for sure, pretty deeply actually, but whether that means anything on the physical plane, it’s looking less and less likely.

But that’s the beauty of releasing the wound…I’m free to be okay and grateful either way (okay I’m still human – but I’m feeling actual current feelings as applied to this particular scenario, versus old wounds pent up that have nothing to do with him.) So 30 year old Meghan is back, and happy to be on the other side.