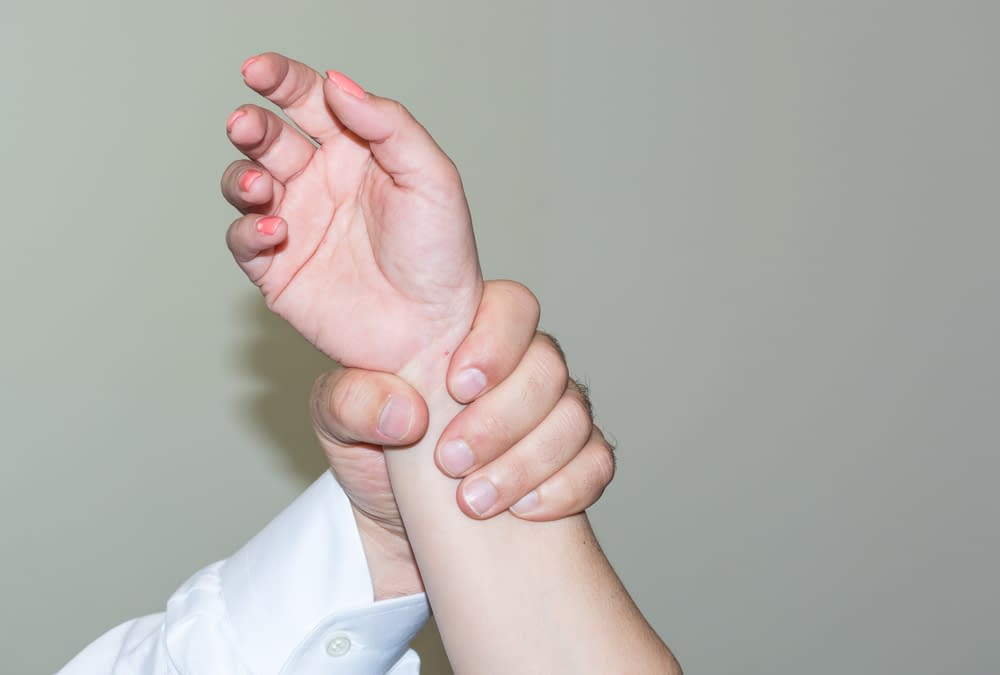 Welcome to Zach’s story corner where there will be sexual assault triggers galor. I’ll go into details, but I will put in a bold trigger warning where they begin and it end.

Meghan and I were hanging out in the barn at her house on a rainy night, per usual. We generally don’t play music but for some reason, I had turned my phone on shuffle and good ol’ Sarah McLachlan ‘Possession’ came on.

It’s very clearly about rape, which Meghan noted. I shared that I had heard, back in the day, that it was actually a letter a dude wrote to her about wanting to do that and kill her. (I mean, listen to it if you haven’t. Fucked up but a good song.)

I had already gone into detail about my several experiences of my assaults with her. For some reason, listening to Sarah hit something in me and a purge was imminent.

There’s not a particularly gentle way to talk about the details of sexual assault, but life isn’t gentle sometimes.

I feel like each story is important to share. I walked around feeling guilty for a long time thinking that my experiences could be written off. They weren’t “as bad” as others. So, I’ll go into three separate occasions.

Back when I was 19, I went up to Chicago for Pride (long story how I got there). I went to a party my first night there with some people I barely knew and had alcohol for the third time ever. Needless to say, I was plastered fairly quickly after like two drinks.

There was a couple who were there that I’d gotten a creeper vibe from and attempted to avoid. When one of them grabbed me and the other one grabbed another young drunk guy and dragged us into a renovated, furnished basement.

I had said I didn’t want to go with them but my plight was dismissed and I was too out of it to really strong arm myself away. (Typing that makes me wonder if they drugged us actually.)

So, they threw us on a large bed in a dark room. I had tried to get up but the one that grabbed me held me down. The other asshole ripped off my pants while the grabber took off my shirt. (The other kid my age was basically passed out when I looked over to him.)

I tried to fight back and told them to stop but they simply said that I would enjoy myself soon. All I kept saying was “no” while the pants ripper got on top of the other kid and the one on me proceeded to kiss my neck and such.

It must not had been very long, but they guy who owned the house cane bursting in the door screaming at them (apparently, this was a trend?!), which made them get off of us. I quickly got up and grabbed my clothes and went to find my people.

At least I managed to escape. No harm done, right?

I’d been looking forward to this trip since I heard about it my first semester in my new college. I’d been taking a Costa Rican Sign Language class and Spanish class. Hoping to get more out of the experience while there.

It had been a few beautiful days traveling around the country of Costa Rica. We had just made it to a hot spring where we’d be spending a night or two.

I was surrounded by several enjoyable people and we were taking advantage of the 18+ liquor age laws (I was 20). (I will say I was very mindful at this point about how much I was intaking.) So, the night went on and I was left with two friends.

We went back to rooms. One friend was in the room next door while I shared my room with the other. The talk of sexuality came up and I was open, per usual, about my experience and views.

After the next door friend went to bed, my roommate said he had a confession. So, he told me he was struggling with his own sexuality and wanted to test it out sometime.

Great, there’s a million gays at the college so lots of opportunities. Oh with me? Well, I don’t think that’s a particularly good idea. Oh now you are grabbing my wrist with the might of a god.

He took off his pants and I couldn’t shake him off. I tried my damndest. So, when he forced my head down I thought, “The sooner I comply, the sooner it’s over.” Then he let me go. I bolted.

I looked back to see the sadness in his eyes as I shut the door behind me. I managed to make it down the pitch black road in the rain to the other lodging, where I knew the room number of two interpreters that were on the trip. Salvation.

There is a longer story afterwards involving student court and me not wanting to report it to the police and such.

I mean, it didn’t last long and he was obviously so conflicted and hurt. I couldn’t ruin his life. He didn’t really do anything to me, right? It wasn’t really rape.

Flash forward to Memorial Day Weekend a few years later. I was 22 by now and, the hot spot for the DC gays is Rehoboth Beach, aka Rehomo.

I was staying with like 12 other gays in a house. One of which I was intrigued by. I was a last minute addition, so I was conveniently in the basement, workout room on an air mattress.

As one does on vacation, we went out to the bars, had a good time, came back home, and vegged out on pizza. We talked for a good while but slowly everyone made their way to bed.

I brushed the good old teeth and got in my own. Few minutes later someone came in – completely wasted. Mind you there has been no sexual interaction at this point. No kissing. No invitations. Nada.

So, when he got on top of me I asked what he was doing.

Here we are again. Me being held down and saying to stop with no acknowledgement. I had to check out at that point. The sooner he finishes, the sooner it’s over.

And it ended. He rolled over and passed out on my bed. I continued to stare at the wall, back turned against him until I found peace within my dreams.

As the day went on, I had the opportunity to privately talk to two of my close friends there about what happened. I used the dangerous word “raped” and got shut down.

You said you were attracted to him, and you’re a hoe. It wasn’t rape.

Well, I was attracted to him. Maybe I’m just overthinking it. Maybe it wasn’t. We got to be friends at the end of the trip (no sexual activities happened with him the rest of it). So, why worry about it. He was super drunk. I didn’t scream or fight that hard. So, no real harm done, right?

When the purge presented Meghan offer me the space to feel it.

I never let what happened bother me. I found excuses: I wasn’t assaulted, they didn’t mean any harm, they were going through shit, they were drunk, what would ruining their lives do for me.

I mean, why would I want to feel the pain of being violated and powerless.

Commence starburst purge. I’ve never felt energy like that ever. It felt as though it was volcanoing out of my body. My skin was screaming with it.

The sadness and anger spewed out of me. I couldn’t see straight for a solid 20 minutes.

Holding that shit in for years had taken its toll. The trust of men in particular is not solely from this but you can see how it impacts it.

Remember Greg? The “no body is gonna fuck with me again” mentality was definitely fed by such incidents.

Side note: worked on Greg and releasing anger then this presents. I meeeeean.

There’s a lot of layers to my shit. What I’ve noticed so far, for trauma in particular, it spreads into everything. My walls, defenses, beliefs, values, all of it gets covered. It becomes an extra filter that I have framed my worldview through.

The more I do this work, the more I realize how important it is to face these feelings and release them. They cause so much damage, even when I am completely unaware, it’s been worth letting it go and working through it.

It’s really important when working with this level of trauma to make sure you are in a safe space, with people you trust (which may be professional counselors, therapists, etc). Please check with your body, intuition, and logic and be mindful to be in an actual held, supportive space. I don’t recommend going rogue into a Pandora’s Box of emotional spaces without professional support.