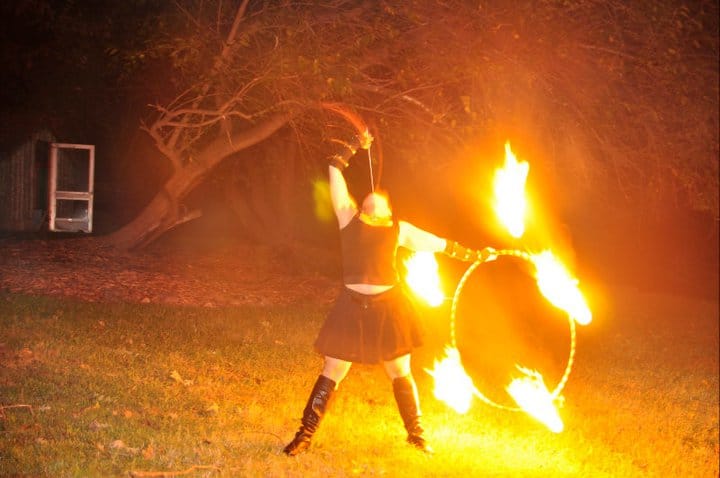 So I’m trying to get into the habit of blogging at least every weekday morning. Sometimes it may be just thoughts in my head, from the past, present or future. So I’m at 16 weeks today: 4 months pregnant. Fast and slow at the same time. I find myself refining the nature of my inner rebel.

Fear of Being Swallowed by Domestication

I’ve been purging emotionally almost the whole time – the theme being “the fear of my soul being swallowed by domestication” (though I can tell when I’m at the end of a purge when it starts to all of a sudden look annoying to me, which is happening. Like – if you don’t want to lose who you are, then don’t. Duh.) Kinda funny how the eyes change throughout the process.

Fear of Losing the Wild Child

As of late, there’s been an outcry from my inner “Wild Child”, who keeps dreaming of partying and debauchery and the wild lifestyle she sort of once lived, but not to the level she would’ve liked (insecurity will serve as a wet blanket to almost any experience, and looking back, she never really got to have her full day in the limelight, because I was so young and unsure of myself that I couldn’t really let loose the way she wanted.)

Some Things Are No Longer Appealing

And now, the window to the things that were wildly appealing back then, simply aren’t now (sorry, but pregnant or not, I really don’t like jail, hangovers and STD retake tests anymore). I’m older, and I’ve fine tuned my wild taste. Now (well, pre-pregnancy) it involves things more like travel, and artistic expression, with a more mild shot of the old here and there (but not enough for a hangover.)

I dreamt last night there was a guy my friend Shaela was calling “Six Pack” who was hitting on me at a concert (I was not pregnant and taken in the dream.) He was a hippie guy, a high school representation of who I would have fallen for back then. We were making out or something, then got interrupted because the concert was about to start.

He was a friend of my friend Ryan, who was also there and watching the scene unfold, knowing how a typical exploit with a “bad boy” generally ends. His ex girlfriend came along, and the confident, “had the power” version of myself melted away into someone who was trying not to look for where he went the whole time, trying to act like I didn’t care, trying to look like I felt it was “his loss.”

The point of sharing this high-schooly dream scene – is that I forgot what all that crap felt like. It’s easy to take for granted the things in front of you (like age/wisdom, a solid relationship, etc) when the world feels like its flipped over on its side shot up with pregnancy hormones and fear.

But it was a good reminder to me to remember what (for me at least) can get evoked in the “dating game”, and the highs and lows that go with it. I feel like so much of high school still comes up for healing. It’s like I spent the first eight years playing, the next 10 years picking up crap to learn from, and have been working on those lessons ever since.

I’m still resisting the transition into “adulthood”, that much is clear. But I will find my way (I guess I don’t win the grace award on this one, but I’ll get to the other side) and I’ll be pleasantly surprised to find it’s just a wiser, cooler version of myself on the other side. I guess this is the freak out I didn’t have when I turned 30 (I was so damn proud of myself too – lol – more ego crumbling!)

I want this baby to come already! I feel like I’ve been in limbo for four months and on very shaky ground. Guess that’s where the learning is – where it’s uncomfortable. The Medicine spirits keep shining their flashlight so I (eventually) can see the path, when I’m not closing my eyes in resistance:) One step at a time…