Pregnancy Week 16, Day 2: On People-Pleasing, Judgment, and Being Human 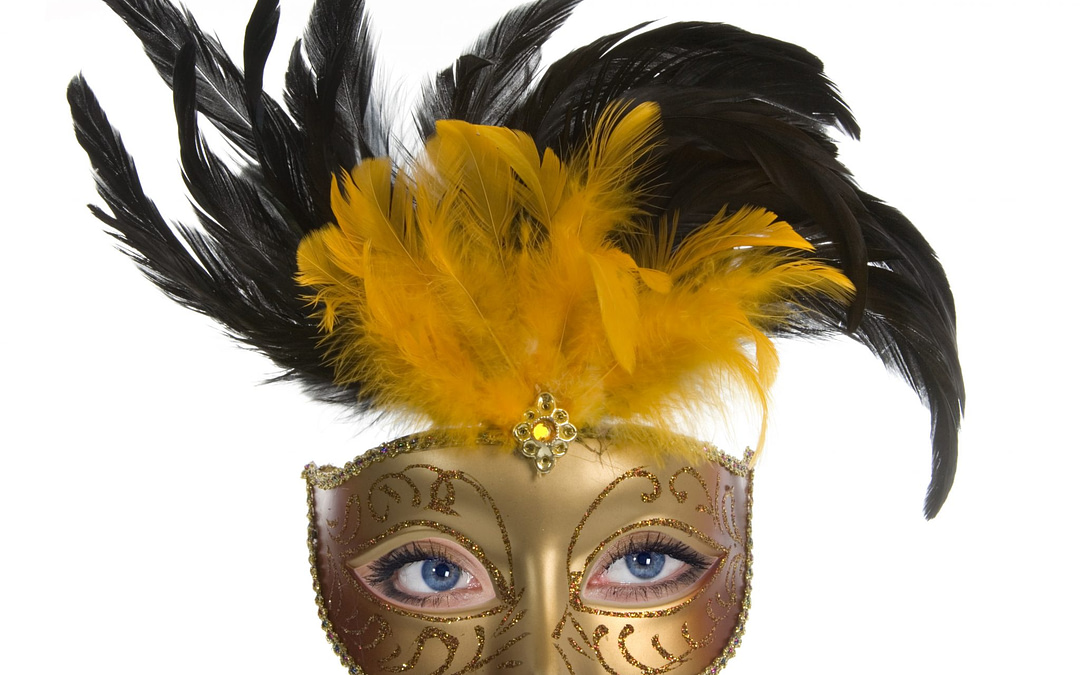 “People-Pleasing” (or lack thereof as of late) has been a topic of conversation since I’ve been pregnant. It’s an interesting phenomenon for me – what it feels like to be bitchy for a period of time. In a way I think it’s good for me. Sound crazy?

You know, I have spent a long time coming off of this arrogant ego.

So while my early stages of spiritual growth definitely had me doing the old annoying “preachy and condescending New Ager” thing for a couple of years (which, of course, I was totally blind to. It’s only until I started noticing how annoying it was in other people that the mirror unveiled the embarrassing reflection), the over-correct next stage (which was another few years, and where I’m just leaving now) was the “I’m practicing non-judgment to the point of not allowing myself to be human, which can also come off judgy to those who aren’t” stage.

This was an interesting thing to work through, because while I do feel that non-judgment is ultimately where I’m striving for, to take the human experience experience out of this thing would be to miss it in many ways (if we’re a spiritual being having a human experience, if we were supposed to be having something other than a human experience, wouldn’t we therefor not be here, in this form?)

So while I’m glad I went through the last phase (because there were sooo many things I was judging that I didn’t realize I was until I really tried to practice non-judgment – try the big ones like Big Pharma, big business, George Bush, government and money,) I feel like I came into a good balance on where I was actually judging and spewing negativity claiming I was being positive (that seems to be a classic blind spot, raging about a cause and spewing hate in the name of good, then judging religious zealots for doing the same thing in a different way.)

So now, maybe I’m still in that phase, but a new branch. One of the ways that was showing up was by trying to always be open to feedback. I didn’t always succeed, and I still don’t, but I was trying. But while I was trying so hard to apply all these spiritual principles, somehow I was missing the ‘just being’ aspect.

One of my friends Gordon has driven me nuts over the course of my journey – always a few steps ahead of me and making my ego crazy because of it. He used to always talk about balance, and we’d get in big arguments about whether it was balance the Universe was shooting for (including with Light and Dark) or whether we’re trying to get the Light to “win” (guess which team I was on?)

But honestly, as I’ve moved farther along on my path, I’ve started to agree with him more and more (and I was vehemently adamant about being right about this before).

I feel like the darkness serves just as much as a purpose as the light. To me, you can’t separate “God” out from anything – it’s the whole everything. Does that mean I advocate for unnecessary killings and poverty? Of course not. The extremes are harder for me as a human to understand the “why” behind.

But I know for myself, on the micro level, my hardest times have been my biggest turning points. My worst enemies have been my best teachers. It’s just like the Medicine told me that one time – “Meghan, a seed by itself can’t grow. It needs “shit” to fertilize it.” We got to have something to grow through, otherwise we just stay still.

So now I come to the phase where I begin the balance of the other aspects of being a human – being okay with being a bitch once in awhile. If you ever told I would’ve heard myself say that as I walk deeper down the spiritual path, I would’ve thought you were full of shit. But I’m starting to get it.

It’s not about being “spiritual” or “perfect”. It’s about being human, and the whole gamut of experiences that go along with that. I always said this on paper, but you know how it is with levels – you only see what you can see when you can see it. The rest are blind spots until you get down to a new level.

I’m sure this is blazingly obvious to many, maybe even most of you reading this. But for me, I didn’t realize how much I was saying it on paper, and not actually there yet (another lesson from the Medicine – “do you want to appear that you’re there, or do you want to actually be there?”

So what does being there, in true non-judgment look like? It means if I’m in a crappy mood I don’t plaster a fake smile on my face. Whoa. Now, I’m not saying our cultural rules (or professional cultural norms) agree with me here, so clearly there may be some natural consequences. But if someone thinks I’m not the friendliest person in the world, who cares? My ego, my judgment.

Not People-Pleasing for Once

Right then, in that second, to be authentic, I am not the friendliest person in the world. So I could lie and fake it (which, I do believe, is appropriate sometimes, especially if the natural consequence isn’t worth it) or I could just be okay with that person not loving me.

It also means I stop having that internal eyebrow raise when someone pops an Advil for a cold (Western meds are my weakest big system judgment) just like many vegetarians do towards the meat-eater, and the non-smokers to the smokers (not everyone does this, relax).

But I’m sure we’ve all experienced the energy of the “I’m trying to not be holier than thou, but in reality, what I don’t want to admit is that I think I am” – probably from both perspectives (you shop at Wal-mart? Starbucks? Sell-out.)

The nice thing about letting go into this, is that I was afraid if I opened this door, I would somehow turn into an out of control bitch. And in actuality, I’m not being mean, or hurtful or spiteful or anything. It’s just me being not a people-pleaser.

It means if someone goes off the deep end with a “condescending new agey response” on to something I post on Facebook, I may actually say something about it instead of A) being hyper defensive (my old old way), or B) thanking them for their feedback while internally grumbling about their comment.

Now, I’m moving into C) responding with the way I feel about the comment (again, we’re not talking about personal attacks here, I don’t really ever see a reason for that.)

Now – remember which side of the spectrum I’m coming from. For a person who comes from the “bitchy as a defense mechanism” (like the bully kind of persona) this will not work the same way, as they are on the opposite side. ‘Our middle’ is the same, but our approaches will have to be different. So I’m not advocating for every person out there to release their inner bitch.

I’m advocating for finding balance, whatever what looks like for each person. To me, my people-pleaser comes from Ego, which comes from fear of being judged, and therefore being alone (it’s a long, irrational stretch, but the fear and it’s protector are not always rational.) Finding a way to not function from fear (in this regard) is what I’m shooting for.

Anyway, so pregnancy kind of forced it out of me, but now I feel more liberated. And turns out I’m not mean under there, I’m just a little edgier, with more backbone. Not so bad. And if I get judged, I get judged. I get judged anyway, so what’s the difference? It’s all about finding my own balance, and allowing myself to be human.

And guess what? Then other people don’t feel like they have to live up to my unreachable standard, and can just breathe and be human too. You know, the whole non-judgment thing:)