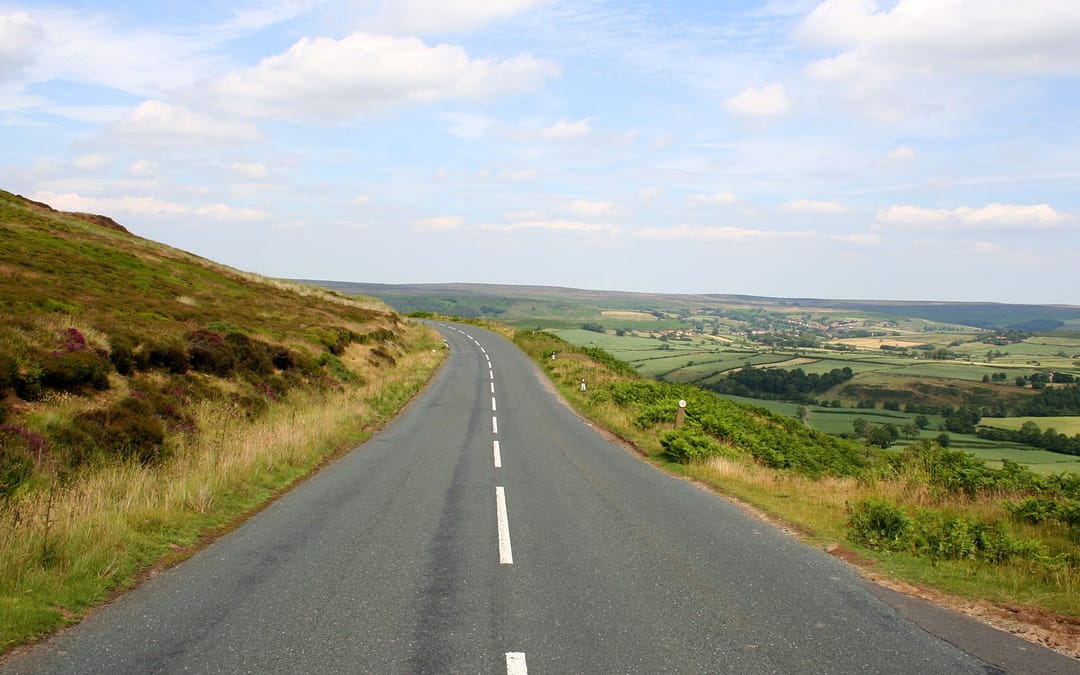 Hormonal or not, I still had to get out of my own crappy energy. It is really hard to tell what’s what – since there is a legitimate hormonal influx happening, as well as legitimate pregnancy exhaustion.

Though when I look around me and start to see that my close relationships are suffering, justified or not, I want to see a change.

The last week I felt like I was stewing in a toxic space – a space that I had felt before many times (though long ago.) It felt as if all of my weaknesses from all my 31 years on Earth had banded together to overtake me – swallow me in it’s smothering and devour me until I couldn’t move.

I would have thought, being that I’m so accustomed to emotional and energetic purging, that this would somehow be easier.

Well, I can see what’s going on – that’s easier. And I have more tools I’ve developed to pull out of it – that’s easier. But the actual experiential piece – especially when I’m starting to feel judged by some of the people around me – still hard, no matter how many tools I’ve acquired.

It still hits my ego when the term “selfish” is thrown around me, even with attempts to be used in a “good” way.

It’s hard when people who have never been through this have opinions about it. It’s very nice that my boyfriend is not one of these people, and that I have a strong network on facebook and around me of women who know what this feels like.

I will never, ever again judge a pregnant woman for eating fries, that’s all I have to say.

But at the same time, there is always a balance. And the little part that was being judged – as if maybe there’s something I’m not doing to make this easier – had some truth to it. Because in actuality, I was judging that within myself, which was why I was even susceptible to the judgement of others. Was there something I wasn’t doing – some piece I was missing?

I did feel beaten, like I had been dominated by the energies of these weak spots – brought on by hormones or not. And in the end, I was tired of feeling this way all the time. I was worried about how it would effect the child inside me.

I knew I needed sun and beach. So I high-tailed it after work towards Tybee Island, an adorable beach town outside of Savannah, GA. It’s about a ten hour drive – if I had made it straight there, leaving at 3pm, I would have arrived around one in the morning.

Whatever made me think I had that kind of stamina now, being used to going to bed around 9pm, makes me laugh. I got to exactly the South Carolina state line, and stayed in the bright lights of South of the Border.

Next day, continued on – stopped by the SC Artisan Center in Walterboro (nice!) and then drove the SC Wildlife Reserve loop (saw a snake in the middle of the road!) Then I landed at destination.

I already felt a gazillion times more like myself – back to normal. I missed me there for a minute. I promised myself I would do a little work and make up for the $500 I spent on this trip (of course, a last-minute interpreting job came through for next weekend that pays $480, so the Universe took care of me there!)

It did start to come clear though – a few things. I’ve been being pushed forward by the Medicine and Universe to continue – follow my dreams. Become a writer. Bring Infinite Light to it’s potential. Cultivate your lifestyle in full integrity with who you are. And it was like I had gotten halfway there.

I did manage to stay a freelancer, yet I needed to work a certain amount of hours to make ends meet, so it didn’t really matter that I had that flexibility, because I couldn’t really use it. And Infinite Light was on it’s way, but there were pieces missing that needed to be structured in order for it to soar. I’ve had a book sitting in my head annoying me for months now. So what is slowing me down?

As I felt before, and have slowly begun to trudge out of – it’s just doubt. Doubt in myself. Fear. Normal bullshit, yet quite debilitating. And now with a child on the way, it’s a new level – of everything. Even more society pressure to find “security” and live a generic lifestyle.

On the other side, do I want to teach my children how to sell out to their own fear? Obviously not. More fear. More pressure. More doubt. But more screaming intuition telling me that the new level could go either way – it can solidify me into fear or catalyze me into potential – for all of us.

A Child Ups the Stakes

I WANT to be able to take Emergency Road Trips with the family and be able to afford it. I am tired of living under the line – I want money, and I’m going to stop being ashamed to say that. People say that money is the root of all evil? Maybe dirty money.

What about clean money? Money that adds value and light to people’s lives? Money that allows people to get into Flow and Life Purpose and share because they have enough to give away?

I’ve talked about this before, and as you can see, this is still a huge process for me. But I have a child on the way now. Do I want them to have the same money complexes that I do? Or could I teach them about overflow – having enough to share. In the end – what I’m the most afraid of is being judged by others. It sounds so lame that I still care, but I do.

Especially the “spiritual” people – the WORST about money judgment (not everyone, but many!) I catch shit for charging what we do at Infinite Light, and we are tied for the cheapest in the whole industry! People think we should do it on a “donation only” schedule.

Well, we would not exist, since we have to fly people out there to work, and have way too many bills for that to work. I’m done with this belief system. I’m gonna get judged anyway, rich or poor. And in the end, it’s MY LIFE. Do I care enough to stunt my own and my children’s growth potential?

Pushing Hard on My Own Judgements

The Universe and Medicine are pushing me up HARD against my fear and doubt now, and it’s all sitting in a dissonant energy waiting for me to make a choice.

Coming down here gave me clarity. I’d be a fool to make the fear choice – I know better. So judge away people – Meghan and her family are going to be wealthy in all ways. And we’re going to be able to live our lifestyles in integrity with who we are, and be able to share this beautiful wealth in so many countless ways!

With the amount of ideas that fly through my head on a daily basis – if I could just go and manifest them – they’re all geared around service and helping people, that’s who I am. Would I want to model limiting who you are to my children, just out of fear of being judged? No way, I’m not selling out to the fear. Bring it on Universe, I’m ready for some flow and prosperity – enough to give away!

Thank you Emergency Road Trip for your clarity. This is about my life, my family’s life, and integrity. And sometimes, what looks like hormones bringing up shit – is exactly that. But just because the hormones brought it up, doesn’t mean there’s nothing for me to see.

This is a BIG HUGE SHIFT, and I canNOT get to the next level unless I realize it, shift it, and put it into action. That means no more fear/overwhelm/molassas energy. It means flow – free and clear and light. For my child. Who do I want to be as a role model? I love clarity:)