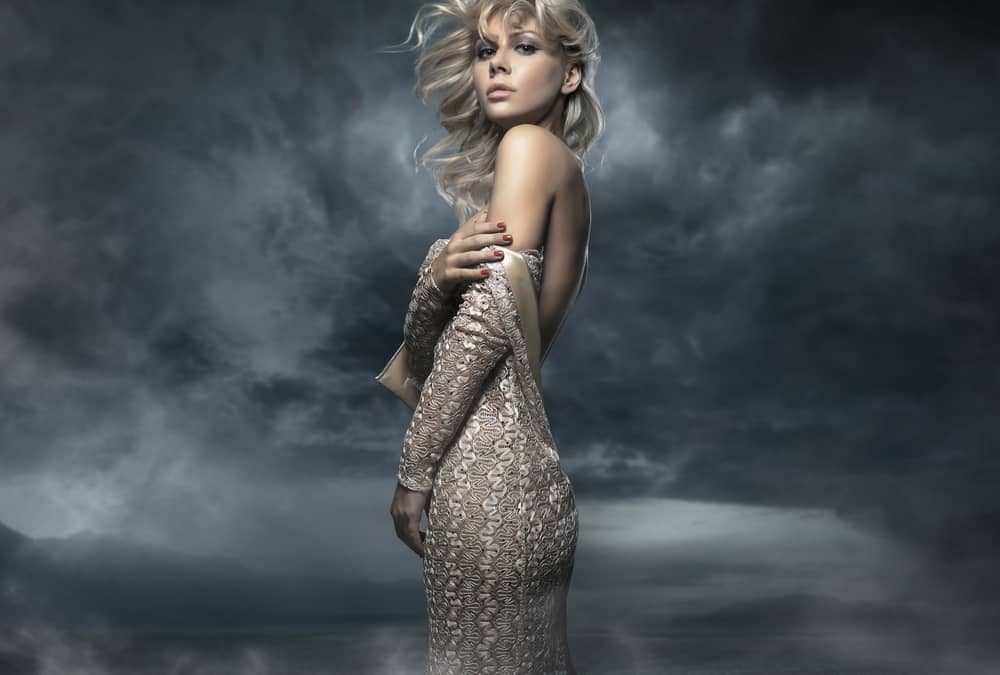 So throughout this process, there’s been a lot to grapple with internally. Through the initial connection and draw to the connection between Zach and I, the actual friendship developing, (what appeared to be) the “high school boy purge” of expressing the “extra” I was feeling on this (which turned out to be right, just not in the way my mind was framing), the next iteration of recognizing those feelings were real and needed to be acknowledged (regardless of the sexual orientations not aligning – but for the sake of feelings not becoming “held” and trapped inside)…

Honestly, it’s been a lot. Especially given the fact that we committed to working this process together, knowing fully he would be a catalyst for me to release my old patterns of longing for and attempting to manipulate emotionally unavailable men to become dependant on me so they would stay.

A process like this, especially with the acceleration of the Ayahuasca Medicine energy in the space, can be confusing, even for the most seasoned among us. Which part is intuition, which part is emotional purging of old trapped feelings, which part is insecurity or ego defenses… we keep going and keep learning, clarifying along the way and holding tight to our commitment to this work, the space and the connection to each other and our higher selves.

I saw my old pattern in full action. Historically, when I’d get hung up on a guy, I would unconsciously “tunnel vision” and lock my sights onto them, not permitting any space for other people to flow into (both romantically and sexually.) What I realized immediately was that my sexual energy had basically been on lockdown (from everybody, including myself) during this stage of the process. Old belief systems that create patterns die hard.

Up until this point, I hadn’t really been feeling sexual energy per se towards Zach (it was more of a spiritual chemistry and depth pull) so I’d just assumed that there wasn’t any there. But since we’d recently realized the detriment that comes from “holding feelings”, I had to do my due diligence (chalk it up to uncomfortable conversation #37). I realized there had been a subconscious defense system keeping me from actually feeling my sexual attraction to keep myself safe (because obviously, that was never going to pan out).

So recognizing that within myself (real time while we were hanging out and processing), then admitting it out loud wasn’t exactly fun for me, but important. Because the immediate spiritual feed I got about it was if I kept my sexual energy on lockdown, I would end up continuing the old pattern of being the one who gets left feeling rejected and alone.

With heavy walls up (that while in the way, are by nature there to keep me safe from pain) I won’t be able to catalyze the process further into seeing how I respond internally with other people (particularly straight “mainstream” guys, where many insecurities and triggers lie). Not to mention the newfound uncovering of other walls that had kept my bisexuality filtered and compartmentalized in a way I could only partially feel, which clearly needs to be explored.

This also continued uncovering some of the body image fears that were still present and needed to be loved up. We’ve realized how prevalent the false body image constructs are by looking it at in on each other (we have a total of four friends doing this work together – all very attractive by society standards. For each person, they don’t recognize it, but the other three do. Very telling).

So we continue on. I’ve set my intention to allow my sexual energy to move out from behind the walls and align with my natural state (even when it hits on insecurity) and stay open to the possibility of further exploration of that vein. We’ll see what happens!

As a result of this new discovery/uncomfortable conversation #47 (on sexual energy), it became clear that he, too, was holding trapped emotions and sexual feelings towards a friend of his (which he in turn, acknowledged to said friend – at the very least as a catalyst). This has allowed other structures to uncover (body image constructs as well – both our defenses systems are very similar which makes it easier to spot on the other – which in turn moves around our own respective blind spots much more quickly, accelerating the process).

It’s also nice to know someone else is working on the same things at the same time. Working together makes the work SOOO much easier:)