The Shadows of Fears Illusion 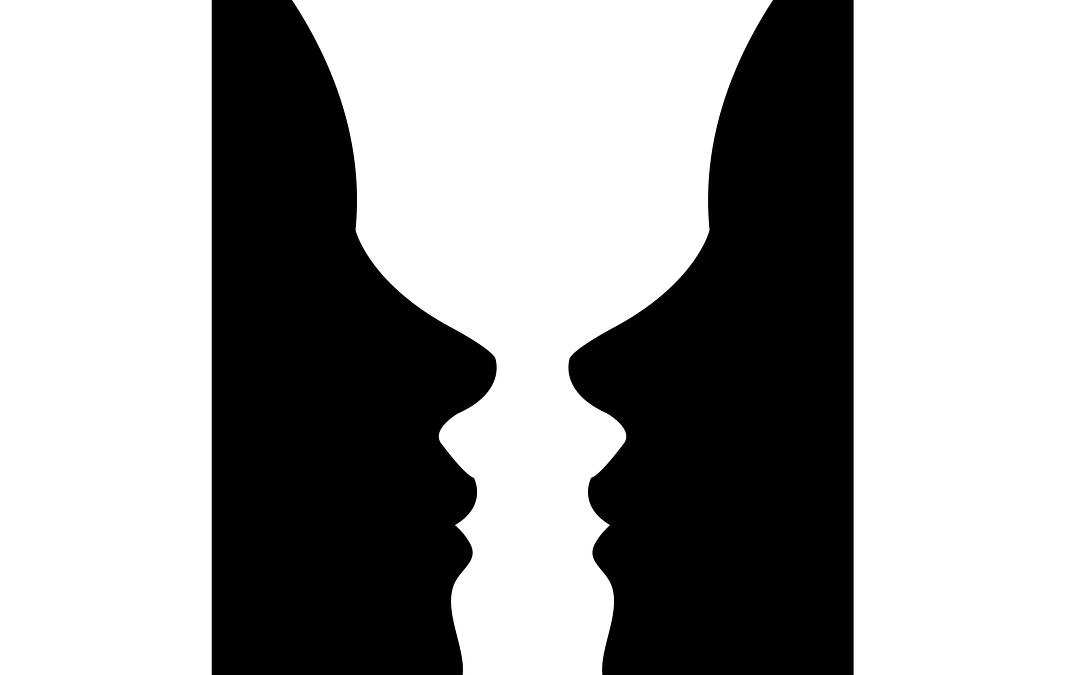 As many of you know, over the last year Zach and I (as well as our friend Noelle) have been in active process as a group of friends, with commitment to open communication as we all move through it both individually and together.

Though we had to release trying to keep up with it in blog form (it was just too much, too fast to document in real time) it’s been quite the year, and we’ve all come a long way. For me personally, it was at the same pace as when I lived in Peru working actively in the Medicine (except here, without physical ceremony, learning how to work with the spirit and energy of the Medicine without plants).

A very cool aspect to this leg of my apprenticeship is that I’ve been able to get information much more direct from my spirit as that channel has opened up more clearly. A lot of purging, healing, aligning false frames, filters and beliefs, stretching, learning boundaries. You know, the “work” part of this work. The less the “stuff” is in the way, the more I can access myself.

Fear’s Shadow of the Past

One new aspect of a concept came through last week in a message applied to all three of us when it cames to navigating romantic relationships (something we’ve all been working on).

Remember, you’ll be starting from who you are here going forward. Armed with all the work you’ve done and who you are at present. Make sure you’re not chasing shadows in fear of an old construct or tendancy that’s not actually there anymore.

This seemed a solid point from my higher self, as I’m notorious for applying self-doubt in the name of checking to make sure something is not actually my arrogance. Ego over-corrects all day (because I definitely went through one of those annoying preachy stages at the beginning of my spirtual path).

Constantly checking my arrogance has gradually become a mask for actual self-doubt. This has been a known construct for months that’s been in active healing, and it’s come into much more clarity. But it’s still a knee-jerk fear tendency.

This one is also coming off of Zach’s big clarity that everything ultimately comes from fear somehow. If you keep digging, you’d be hard-pressed to find something without at least some fear at the bottom of it, via it as a cause or effect. Intentially releasing fear and aligning to clarity is the name of the game. His new favorite pastime (besides Animal Crossing) is the “What’s the Fear” game whenever you land on something that’s considered an issue.

So, the fear that we haven’t grown, healed, purged enough (especially when it’s something we’ve been working on for a long time) might be making something appear palpable and in-tact, when in fact, it’s a shadow of issues of the past. An echo that looks real but isn’t anymore. But if we fear it as such, we respond as if it is either way.

It also might not be fear – it may just be another layer or deeper level of the spiral to a big construct that is in progress, which is normal too. These things just take as long as they take. Commitment to the process, to open communication along the way with other people, and clearer language has done everything to move along the process more efficiently. The point – just check and take inventory so we knew what we’re dealing with.

So for friends who are over the initial humps and into the deeper, messier, more human parts of the work, check and see if what you’re looking as is an actual hardened, energetic structure that needs releasing, or if it’s a shadow – a fear of what used to be. When prompted, I could feel the difference (helps being able to read energies in my body, but you should get something physically, or just an intuition that feels clearer). Worth a check.

We don’t need to create more work for ourselves. Some parts are actually healed. Whatever segment, layer, piece – let what’s actually already aligned be accepted. Claim the healing. There will always be more growth presenting, but in natural flow (assuming you have your intentions on gentle, loving efficient way – highly recommend!)

Ask yourself, what is current, and what’s a shadow – a fear that you still are who you used to be?

Love you guys – hope everyone is hanging during this massive process that is the corona!