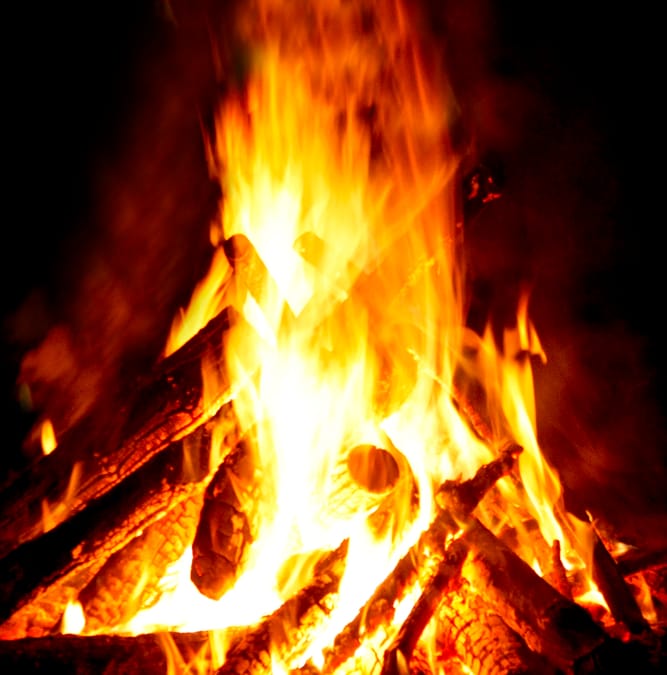 Kid at the Equinox Fire Ceremony

Welcome to my first big purge. After working on Greg, there was some time on big processes for me. During the month of March, I was invited to go to the Equinox fire ceremony in the area with Meghan and a couple of other people. So we made plans to carpool and found our way there.

While we were there at the pre-ceremony gathering, we made kintus, threw leaves and red and white flowers placed together and blew our intentions into them. Mine was to continue to grow into this path of spirituality.

I had taken note of a child there, who was being a bit too rambunctious and loud for my patience. Later, we all drove over to the fire pit location and began the rituals for the ceremony. Once the fire was lit, the shaman Paul called in the spirits and did a few other things. We all beat on drums or shook rattles and were called in particular groups to dance around the fire and so on until the ending. Side note: recommend trying it out, lots of fun and interesting.

While closing out, thanking the spirits of the earth and such for joining us, the same child was screaming out nonsensical things like wanting to jump in the fire and such – and it was annoying the ever loving crap out of me. When we went home, I had complained about them to Meghan a bit and reinforced my disliking of most children, generally.

Next day, the annoyance was still sitting on me – weird. So, I FaceTimed Meghan (our most frequently used means of communication throughout the day) and said I should probably try to figure out why it was bothering me so much.

With guidance, I identified that when kids act out of line, it reflects poorly on their parents. The parents get mad and punish them. Being punished severely is rough to go through. So, I was worried about him reaping the consequences of not following the set rules for how kids are supposed to act.

Okay. Is that where it stops?

Silly question when doing this work.

I’m worried about my own punishment if I’m not behaving “correctly”. So, I’ve been projecting this fear upon every kid I’ve interacted with. Who am I afraid of being punished by? My dad.

He had always been the parent to fear when I was growing up. One toe out of line at minimum meant that I was going to be screamed at and crying, which made him yell even harder until my mother intervened.

I managed to identify a very small, scared child around the age of 3 shivering in my lower back – isolated. Locked in an unforgiving cell of despair. So, I took him from there and talked to him.

Meghan asks, “What does he want or need?”

Fighting against speaking the truth, the defenses built of anger and hate shaking at their cores. Saying this thing meant what I’ve been denying for over a decades was all a lie. “…My dad,” I say weakly.

Allow the Child to Feel

The gates were unlocked and doors flew open. The tears fell from my eyes and my inner child’s. I had to turn my phone away. The shame of crying over this man who has tormented me and my family throughout my life was overwhelming. All this time, I wanted his love.

When the wave was over. Meghan guided me to talk to my inner child. I held onto him while he cried. I told him that he is loved and I love him. What happened was not ok but he is loved and always will be.

Meghan suggested that we officially move him out of his jail cell and into to my heart. As I did so, I built him a room with no walls, where the forest meets the ocean, there the valley nearby stretches to the mountains off in the distance, what the sky is endless, where the stars never end – a universe of his own. I gave him a button to make anything his heart desired.

I asked my Higher Self, Meghan’s, Greg, and everyone else on the team to visit. Never to sit in loneliness and despair again.

Sometimes these pills are beyond hard to swallow, but when you do, everything changes. This doesn’t mean I expected myself to now run to my dad and push the past aside. I am just recognizing and working through how much holding onto these feelings have affected my life.

Purging is rough when you’re in it but the clarity that comes with it is priceless.

← Let There Be Greg Gold Aint So Pure →