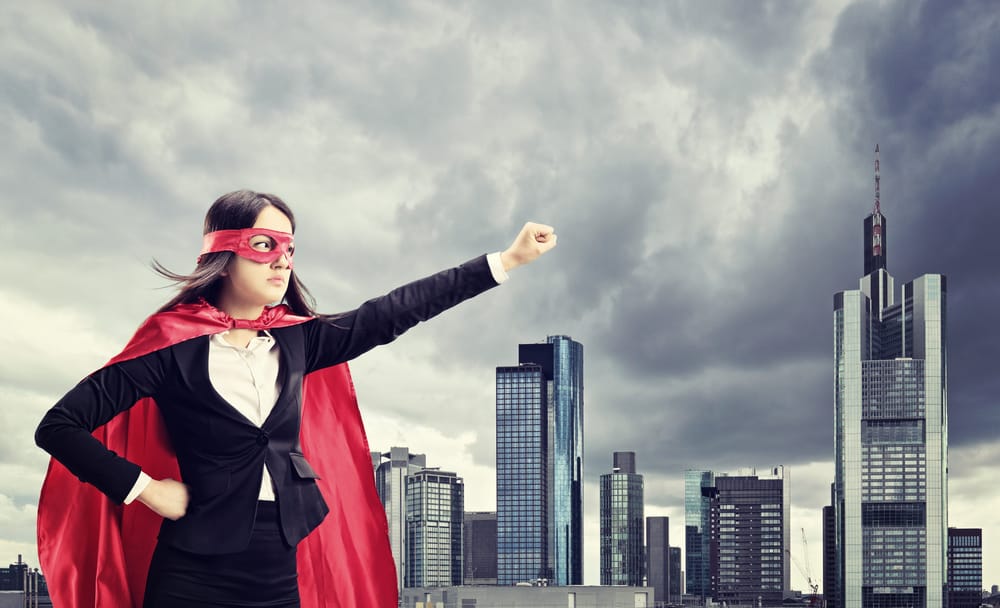 Not on the inner work or the friendship of course! On trying to keep up with blogging about this crazy process. It just has moved so fast and is so experientially deep, it started to feel like we were forcing ourselves to write about it instead of just being present and having the experience. I know it’s been awhile, but we’re being present and all is growing and evolving in amazing ways:)

Also, Zach has also discovered that he really doesn’t like blogging lol. He likes the sharing part, but blogposts just aren’t his medium. So we’ll go back to me for now (sharing about both of our process, with permission from him), and potentially play with other mediums if that presents. For now, you have to just ask him what you want to know 🙂

So we’ll share the few posts that had been drafted previously, then will do a mega catchup so we can try to ride this time warp in a more present state (anyone watch The Good Place? Jeremy Bearimy realness!)

I woke up the other morning after a big night of processing and felt anger coming out (purge-style). I wasn’t sure exactly what it was about yet, but I knew I was purging. I was irritated that my dad was walking around on the phone, not noticing that I’d been crying. Knowing this was likely a projection given my purging state, I left the house and began the long morning commute from Northern Virginia to DC.

I let myself feel the anger so it would release safely (hence it explodes if we hold feelings – and I was driving in rush hour so I had to be super mindful!) I recognized what it was – years of trapped anger I wouldn’t let myself feel towards my dad.

Those of you who know my dad know he’s a great guy. He’s been loving, caring, supportive. Open-minded in the ways I need him to be. Let me be myself growing up. There wouldn’t be obvious reason why I would have trapped anger around him.

Older Generations Trained Not to Feel or Express

The thing was, he was sensitive. Which is fine by nature, but since he didn’t have the tools to do this kind of work (plus, different generation – he’s 75 now) after his long, slow-burn fuse would hit it’s end, he’d emotionally shut down for long periods of time when I was a kid. Only got mad once in a blue moon.

While I appreciate the intention of trying not to get mad, what inadvertently happened was my little baby rescuer began to form in response. Since I didn’t want him to shut down, I found myself “protecting” him (unconsciously) from his own emotions (avoiding the days long emotional shut down that affects a kid quite a bit).

Hence, my “original rescuer” was born, in fear of emotional “abandonment” (I wasn’t ever worried about him physically abandoning me, but I think it somehow translated that way later why I always felt the need to manipulate people to become dependent on me and stay).

They also had equal joint custody since I was six, where the juxtaposition between the two extremes of parenting styles (and they’re inability to communicate, even though they tried) probably exacerbated and hardened my beliefs about each one of them. Though real talk, it was a small price to pay. It would’ve been much, much worse if they’d tried to stay married.

Since I did have an overall very loving, positive childhood, there was also a family narrative about how “clean” the divorce had been. My mom’s one regret in the process was not putting me in therapy when I didn’t have an emotional reaction (and in turn started gaining weight – initial stuffing of feelings through food).

The narrative carried us through, but it felt like turning on my family to even recognize that there still may be some shit under there, even knowing full well everyone does the best they can, they were very loving and I’m happy how I turned out. So I didn’t even see that there was anything to look at until I got pregnant, married and divorced.

Why I Crave Physical Affection

A third aspect I discovered had to do with physical affection (shocking, I know!) Several family members and I (including my dad) are historically not very touchy with each other. It’s never really been a thing or an issue, but I’d guess that goes back longer than I can remember. And in conjunction with the emotional shut down, if there wasn’t a healthy amount of physical touch and affection, of course I my inner child turned adult would crave it (as we saw in the previous post).

So the anger came out, along with all that clarity. That’s a lot to work with, and I appreciate every layer we uncover. Healing the past and future (especially since I have a seven year old boy) one wave at a time:)

← I Dont Owe You My Body: Two Old Structures Collide Coming Out Bisexual →