Where Has Meghan Been? 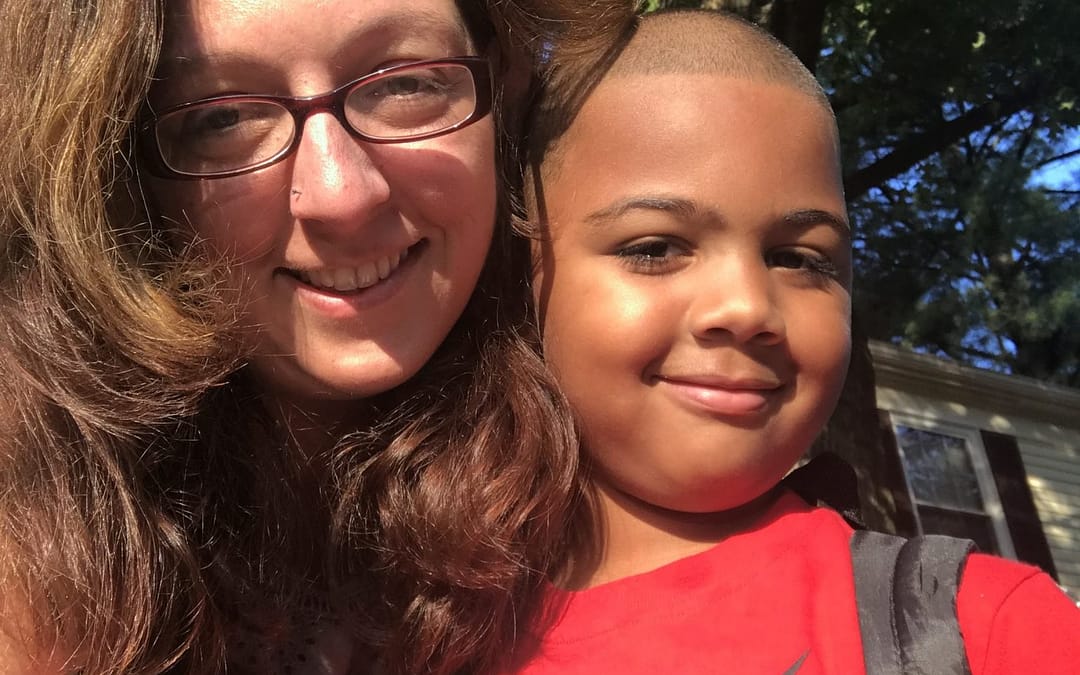 Whew – it’s been awhile since I posted an oldschool blog. Part of me wishes I could’ve kept up with it during this massive five year process, part of me knows that I just couldn’t. Sometimes you have to experience something in it’s entirety, without commentary about it (especially before the 20/20 hindsight kicks in!)

Long story short – in 2007 I began my Ayahuasca shamanic apprenticeship (which turned into co-running the Infinite Light Peru) which lasted until I became pregnant in 2011. I completed nearly 250 ceremonies in the Amazon with a Peruvian shaman, assisting others in the same process. This was the perfect compliment to the two year intensive Spiritual Development training I had completed at Inner Visions Institute (under Iyanla Vanzant) two years before. During that time, I worked through some deep fears, insecurities, and belief systems (and learned to manage and understand the ego defense systems that grew to protect them.) I came closer to my true spirit and life purpose than I ever thought possible.

In 2011, in a new relationship with an old friend, I found myself pregnant. While I’d always wanted a child, my world was designed around living in Peru half the year, and conducive to my free-spirited nature. Plus, I was thriving in a higher calling on a level I’d never made it to before. Suddenly, I was faced with my deepest, biggest fear: being swallowed by the mainstream and trapped by a mundane life.

I did everything I could to try to fit myself into the box, shy of being radically honest with myself and my partner about which aspects of myself were malleable and which were inherent. Not being able to truly assess this, within myself, led to the demise of the marriage (and a decent amount of self-respect.) If I could do it again, I would’ve been as honest as possible with myself in the first place (regardless of society’s prescription as to what a “good wife and mother” should be) and given him and our family a fair shot at thriving. But my lack of communication within myself (and therefore him) led to a life lived out of integrity for me, and I popped (creating a dramatic and unnecessary explosion where real communication should have been.)

So here we are now. Everyone is healed and recovered (with a new perspective on how important it is to be real), and we are co-parenting a bright, brilliant, six year old boy who is the shining light for both of us. We still had to learn the communication we never did while married (you never truly divorce a co-parent in most cases – and we’re both grateful that we are able to do this.) We’ve both come out better on the other side.

What I learned over the last five years (having zero ceremonies from 2012 – 2018) is how to integrate what I’d learned in the first 250 ceremonies. I learned how to be gentle on myself, and how doing everything “the hard way” is not only violent to the self, it is one of the least effective approaches (since it requires a constant internal battle which leads to exhaustion/depression/overwhelm/burnout.) I learned that “off-track” is usually a false concept, as things are not always what they seem. I learned that you can be on track and still handle something poorly (as I do believe a divorce was the right move for both us, a more loving and mindful approach would’ve created a more gentle experience for everyone.)

I learned that when it comes to the spiritual path, for those of us who are lifers, it’s not over until your dead (and not even then really.) That draw towards life purpose and higher calling is real, and everything we are learning and experiencing along the way feed into that. In some ways, the matrix beat-up and marriage/divorce/child process taught me just as much (if not more) than 250 Ayahuasca ceremonies. They work hand in hand to create a certain level of maturation, understanding, and compassion for others going through a similar process.

So there was an intensive spiritual training/apprenticeship process (starting from Inner Visions) from 2005-2011. Then an integration, “real world” training ground from 2012-2018. Now, we embark on 2019, with the life purpose medium presented and ready to rock.

Working with Ayahuasca in conjunction with deep spiritual development (especially process work) can be the most efficient means of internal (and therefore external) change available that I’ve ever seen. Those of you with an eye on changemaking, evolving human consciousness, and just leaving the world a little bit better (and also feel a resonance to Ayahuasca as a spiritual path) come connect!

← Ayahuasca Shamanism: An Apprenticeship Perspective What Exactly is Ayahuasca Integration for the Spiritual Path? →